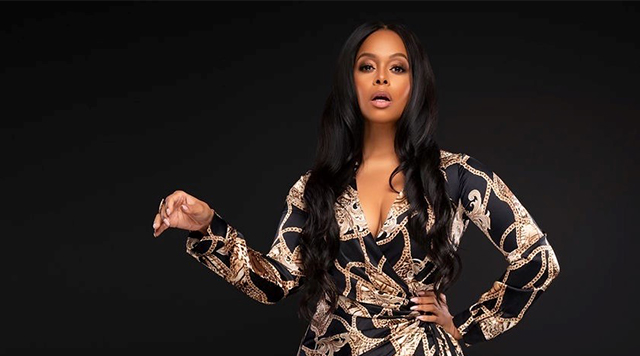 Chrisette Michele has toured with artists such as Solange, Maxwell, Musiq Soulchild, India Arie among others and she has collaborated with Jay Z, Kierra Sheard, Rick Ross, Robert Glasper, John Legend and many others.

She’s performed on army and naval bases across the globe and for Barak Obama twice.

Most recently Chrisette has played the lead role in movies along side Nick Cannon, Teyana Taylor, Karen Clark and others.

Telling her story of public scrutiny to inner peace Chrisette shares keynote motivational talks and has spoken on stages from Harvard to Clark and stands as this years keynote at the 20th annual HBCU National Convention.

Currently touring with her band, this summer, Chrisette Michele is an industry sweetheart with a new lease on life. Hear her latest musical offering where she is featured with Rudy Currence in the song “No Greater Love” which reached #1 on the Gospel Billboard charts this summer. They are making their duet performance debut at gospels greatest evening, The Stellar Awards.
Cost:
Tickets from $44.00 plus taxes and convenience fees